Renée Chambliss is a SOVAS award-winning narrator who has been narrating audiobooks since 2013. She is a member of SAG-AFTRA, a founding member of RomanceNarrators.com, and an original narrator ambassador for the Audio Publishers Association. She (and her romance pseudonym) have narrated over 200 titles including Sara Shepard’s The Amateurs series, Julie Mulhern’s Poppy Fields Adventure series, and Kirsten Weiss’s Pie Town Mystery series. She specializes in young adult titles and cozy mysteries, but loves narrating all genres.

In addition to her audiobook work, Renée is writing her third novel and enjoys hiking, kayaking, and camping near her home in the foothills of the Sierra Nevada mountains in northern California. 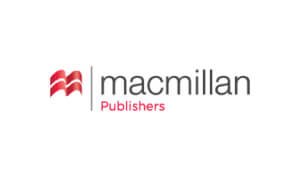 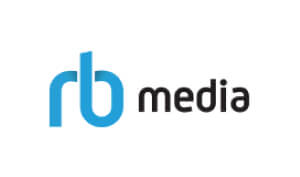 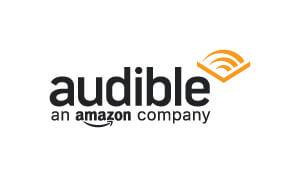 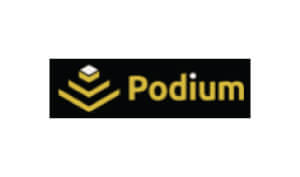 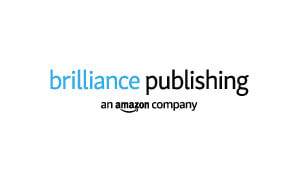 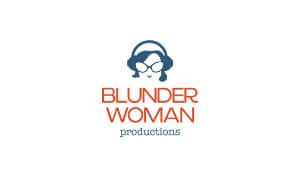 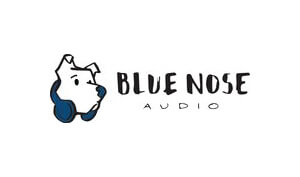 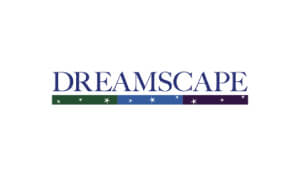 Renée Chambliss is a pro and a tremendous asset to the world of audiobooks. Her great talent is surpassed only by what a delight she is to work with.

I am THRILLED by Renée’s narration of STORMRISE, my debut novel. She perfectly captured the voice of my protagonist. I’m not sure how many authors actually listen to their own audiobooks, but I listened to STORMRISE cover to cover and hung on every word. Renée is truly gifted at bringing stories to life; I would work with her again in a heartbeat!